Vancouver to Tofino Is a Joyful Journey Above photo: The ferry ride from Horseshoe Bay to Nanaimo is relaxing.

Jesse is an editor for Pursuits with Enterprise, as well as for Los Angeles-based GOOD magazine. He lives in Brooklyn, where he writes about food, agriculture and travel. Xavier Girard Lachaine is a photographer who splits his time between New York City, Montreal and Tokyo, where he is now based. See more work on his website and Instagram.

Don’t just talk about going the long way; take it.

Everyone pays lip service to the idea that travel is all about the journey, yet how often do we put that theory into practice? Most people will choose jets over trains, trains over cars, highways over back roads — anything to reach their destination with maximum velocity. It would seem we've lost touch with the art of meandering along with our eyes wide open.

I'm as guilty as the next guy, to be honest. I typically don't have the freedom from deadlines to lollygag along, sniffing the roses and stopping my car on whims. That's why my recent road trip from Vancouver to Tofino was such a rare jewel.

I flew from New York to Vancouver on an afternoon in late March, then stayed overnight in the city before embarking to Tofino for surf lessons. I wanted to be well-rested, as this journey was going to take at least five hours. First, you have to drive from Vancouver to the Horseshoe Bay ferry terminal, and then take the 1.5-hour ferry trip with your car. After that, it's a solid three hours driving from the seaside city of Nanaimo all the way up to Tofino, on Vancouver Island's northern tip. And if you're distracted by, say, the stunning views or roadside attractions, well that journey can take longer. 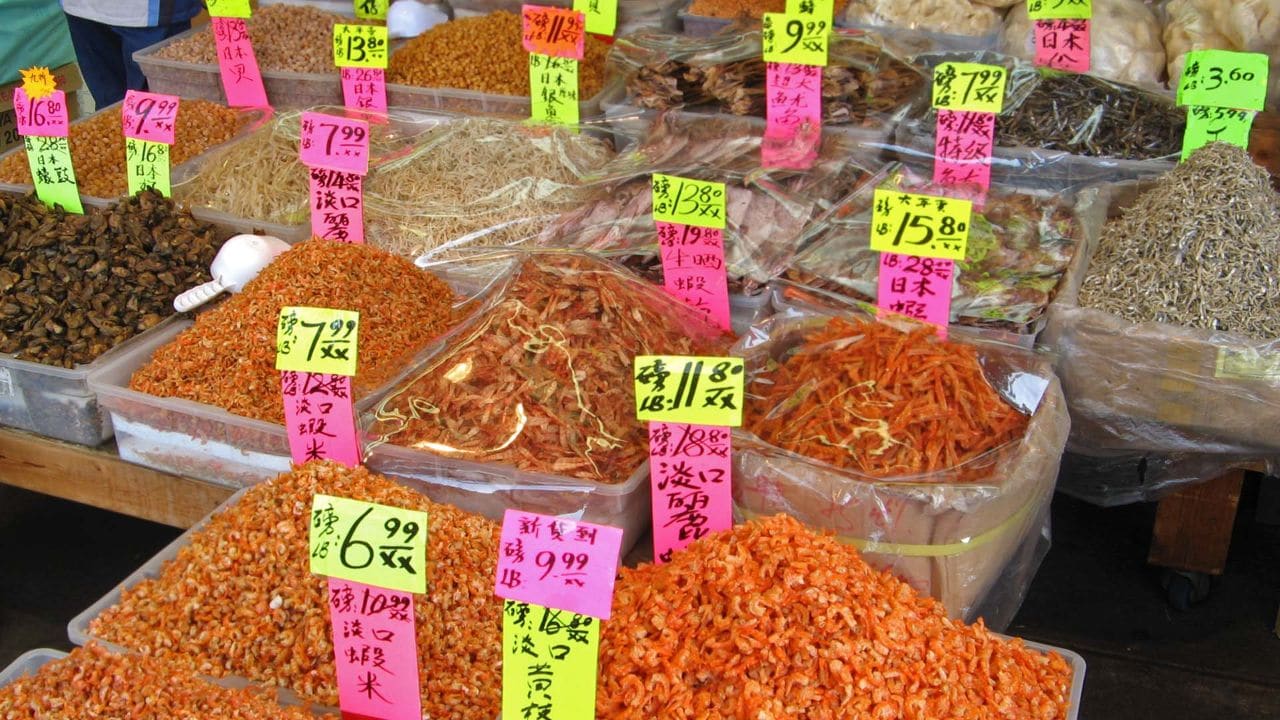 I was quite pleased — bordering on smug — with my decision to allot a half-day in Vancouver before setting out on the open road. Surely that's not enough time to explore such a world-class, cosmopolitan city, but it was something. I opted to stay at a historic old place called the Patricia Hotel, right in the heart of Chinatown. The price was excellent, the workers warm, the rooms clean and vintage, and the whole place had a funky Bohemian vibe, similar to New York City’s Chelsea Hotel.

Vancouver's Chinatown has Character with a capital C. I spent the afternoon wandering around and shopping at cool junk shops (my girlfriend now has more Asian tchotchke than she thought possible.) I also ate voraciously, gobbling pho and dumplings and noodles like they were soon to be outlawed. When I asked the Patricia Hotel’s desk clerk where to eat, he made a sweeping gesture with his arm, indicating the whole neighborhood was my oyster.

Appropriately, my one non-Asian meal was later at night, at a sweet little spot called Oyster Express. Tucked among the neighborhood's noodle shops and fish markets and nail salons is this little gem, with an excellent rotating shellfish selection, great daily specials and solid beer pairing suggestions from the staff. The vibe runs semi-hipster but not off-puttingly. 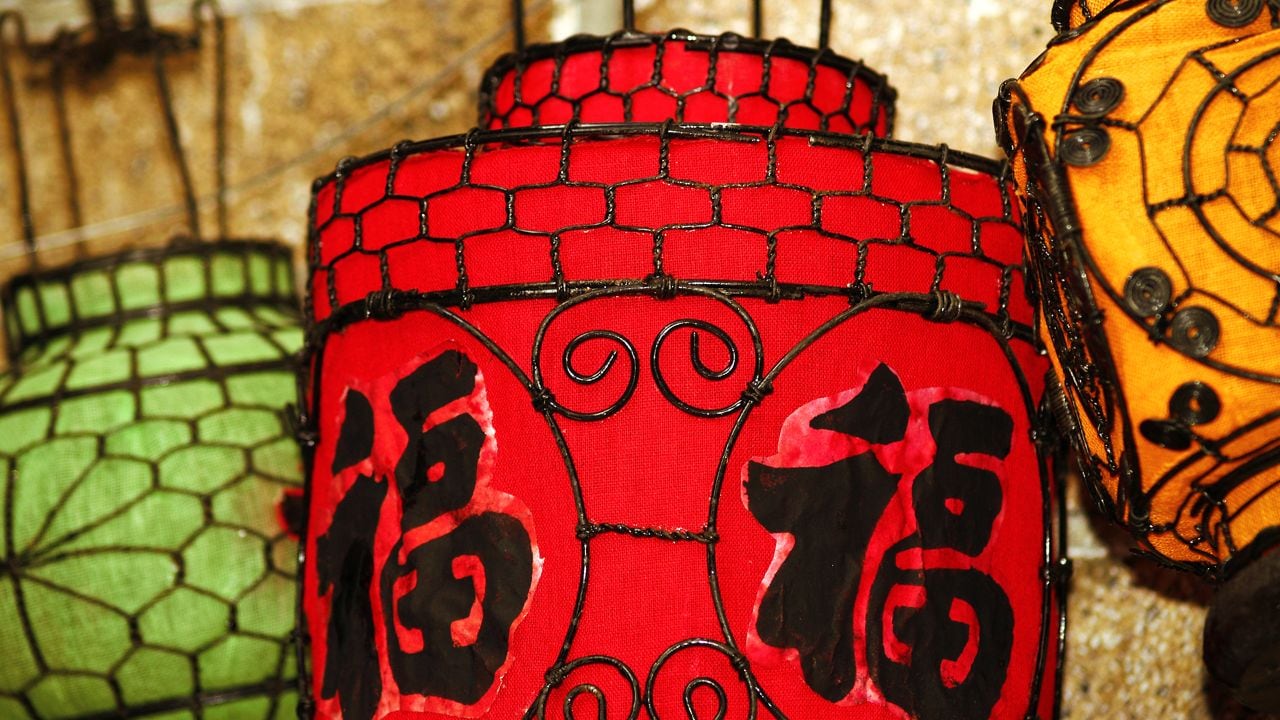 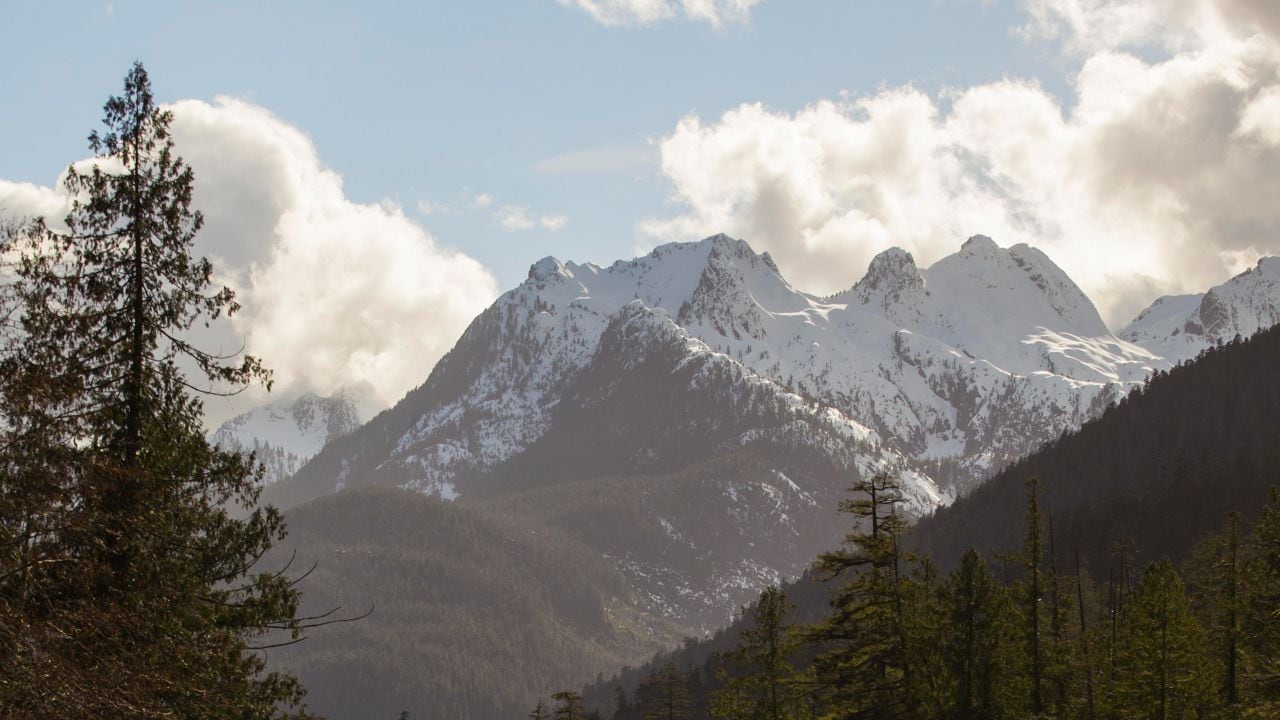 The trip to Tofino has stunning vistas.

The next day I got an early start, powering up on ferocious local coffee (a bevy of third-wave shops infiltrate Vancouver). I headed to the ferry terminal before noon, maneuvered my rental car on board with panache, and headed to the passenger lounge. Some ferry pro-tips: 1) Don’t depend on the Wi-Fi. It's barely functional, and the views out the window are jaw-dropping. 2) Bring your own food. Ferry food can be overpriced and middling, not so different from air travel. 3) People watch! There were a bunch of fascinating specimens riding that ferry, and I was mesmerized.

The ferry disembarks in Nanaimo, which is worth exploring if you want to extend your road trip. There are some very curious roadside attractions and flea markets; allow me to draw your attention to goats on the roof at the Coombs County Market. Stock up on food before heading out because there aren't many options once you get on the road to Tofino.

The other town of any note between Nanaimo and Tofino is Port Alberni, which received the distinction of "Ultimate Fishing Town" in 2010. And for good reason — there are very few finer places to catch sockeye salmon than the town's nearby rivers. Port Alberni is built on a river economy, and you can get fishing charter trips, boat rentals, equipment, etc. 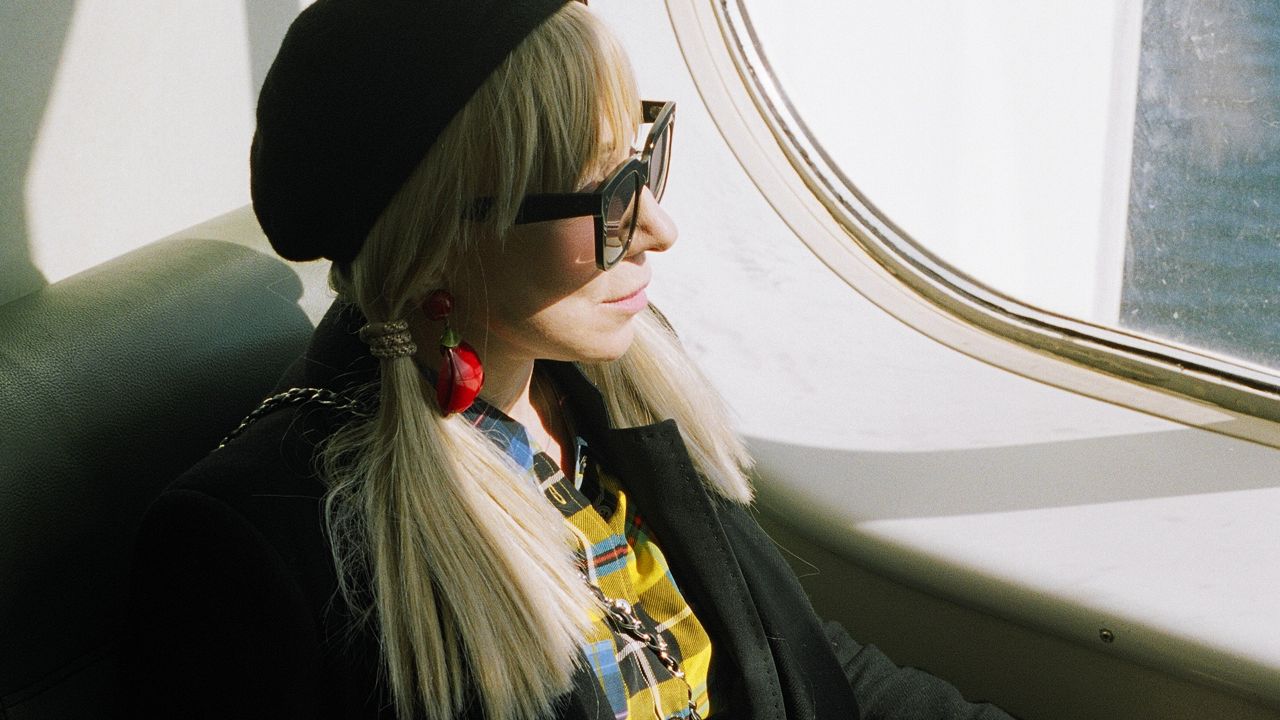 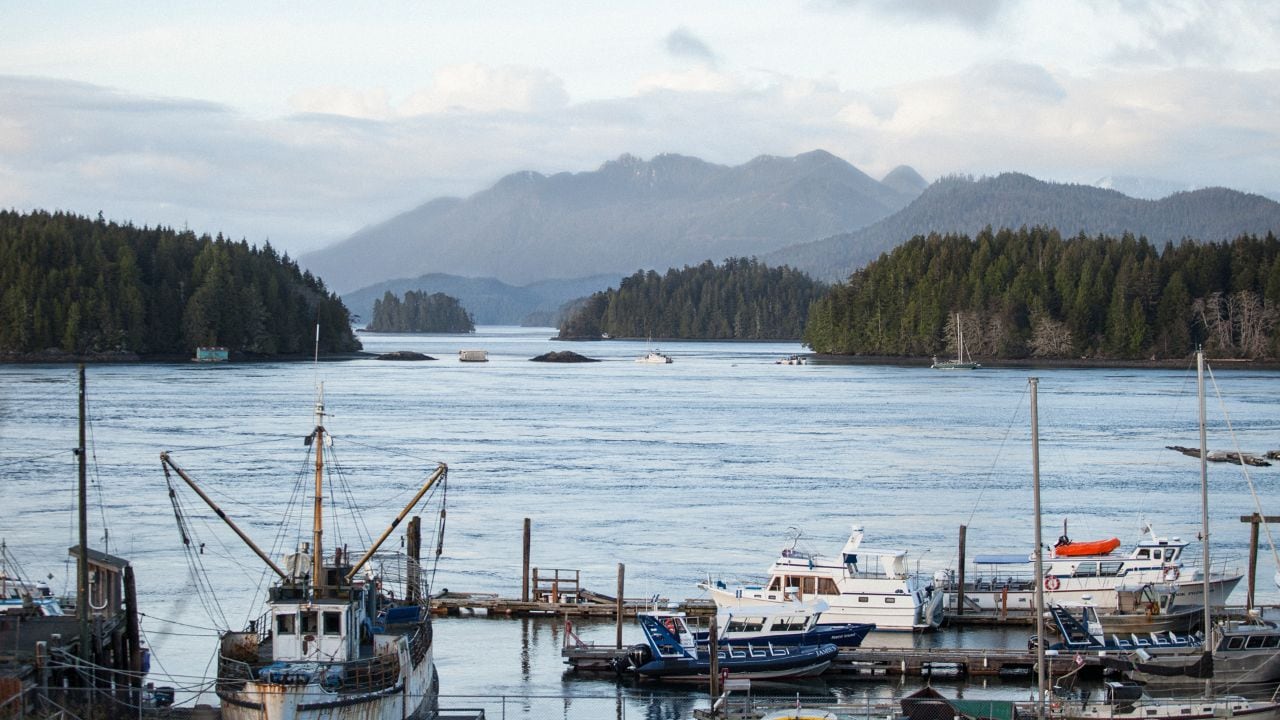 The drive is truly spectacular after Port Alberni. If you’re a shutterbug, it can be irresistible to pull over again and again, every time you see a looming mountain vista or a pristine lake view. It may sound cliché, but these views made me catch my breath.

An aside: at one point on the journey, I saw thick smoke coming from underbrush near the side of the road. Afraid it was a brushfire, I pulled over and started climbing a steep embankment. Before you knew it, two heavily tattooed bikers had stopped with me to help. Hilariously, we ended up startling some poor guy who had been burning leaves in his yard, but it was an affirming experience nonetheless. The bikers were gentle giants, and I had a cool adventure story to brag about later.

When we finally arrived in Tofino that evening, it was almost an anticlimax. Just 20 minutes from town, I had had to convince my photographer, Xavier, to stop taking photos and get back in the car. "It's just so beautiful!" he emphatically exclaimed. Later, over beer and burgers in one of Tofino's many fine eating establishments, we embraced the satisfaction of not having rushed to get there. Passengers unwind on the ferry.

It’s a fun day trip from the Canadian hotspot, but don’t expect solitude and tranquility.

Surf's Up in Tofino

Surf town has a mix of delicious dives and stellar fine dining.

The Phenomenal Bay of Fundy

New Brunswick’s coastal communities live with the pulse of the ocean, which provides an unforgettable experience.

New Brunswick’s resort town is a great getaway for a family vacation or romantic weekend.